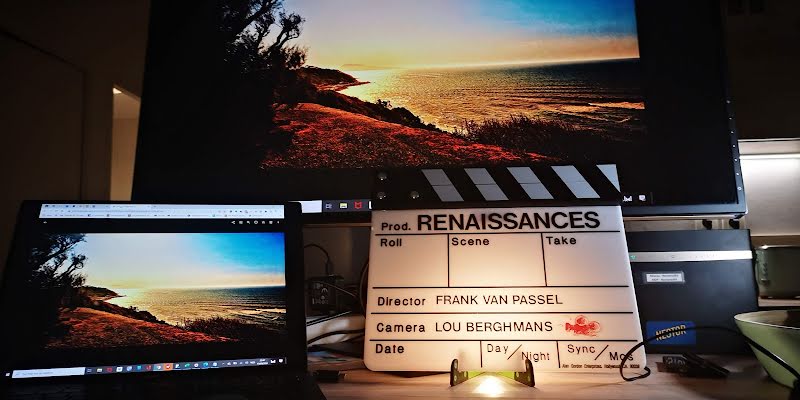 Léonis, a subsidiary of Telfrance (Newen) headed by Jean-Benoit Gillig, launched filming of the series RENAISSANCES (working title, 6 x 52') on Monday, September 21, announced TF1, the sponsor channel. Created by Claire Lemaréchal and Franck Philippon, it tackles the subject of the search for identity around an investigation into the death of the (biological) mother of an adopted child, conducted by her adoptive mother.Co-produced with the Belgian company Belga, the series Renaissances is directed by Frank Van Passel. The cast includes Claire Keim in the lead role, Pierre-François Martin-Laval, Jessyrielle Massengo, Kevin Janssens, Lynn Van Royen, Brigitte Fossey and Alain Doutey. Film locations are in Biarritz and its region as well as in Antwerp, Belgium with support of Screen Flanders, providing financial support through its Economic Fund and information and services via its Film Commission.