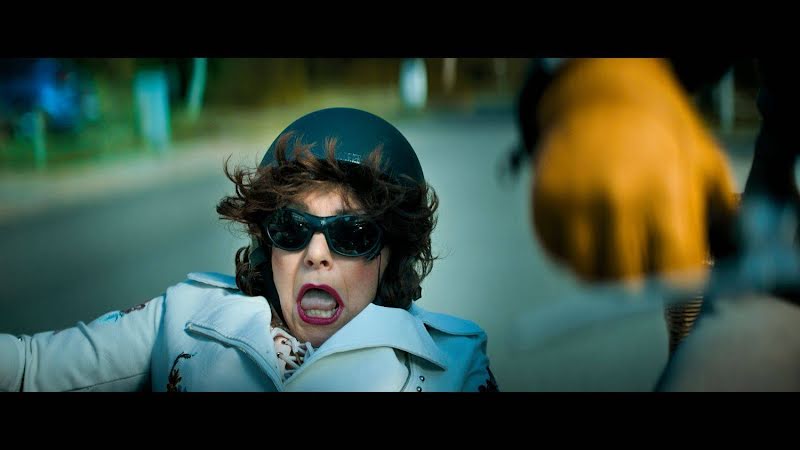 The story: Ronaldinho is being prepared by Boma and Goedele as the new PDG of the "Boma Meat Industry NV". But his heart is more with football - and with Niki, his new flame.
While the Champions are preparing a promotional stunt to launch the "Viva Boma" sausage during Aalst Carnival, eternal enemies Fernand and DDT see their chance to eliminate the Champions for good.
In addition to the trusted Champions, there are of course surprising guest actors - including Bab Buelens like Niki, Warre Borgmans - and playful cameos.

Pics on the set