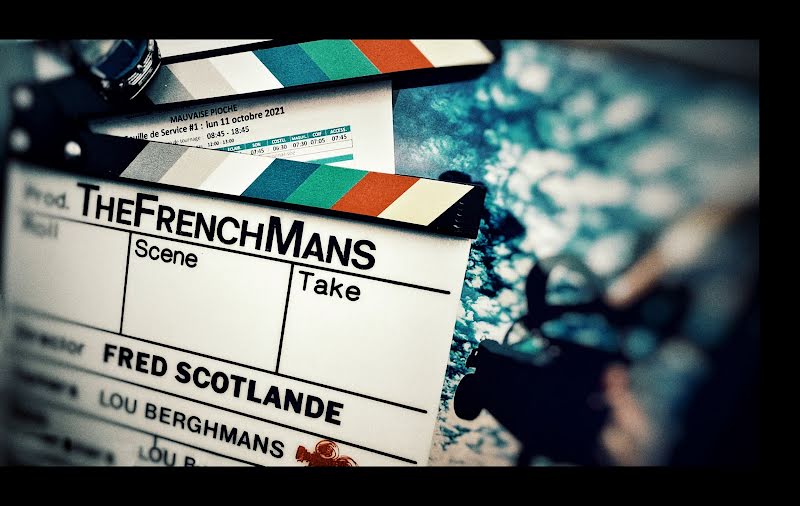 Expected for 2022 on Disney+, the series "Mauvaise pioche" adapts the British drama "The Wrong Mans" with, among others, François Damiens and Vincent Dedienne in the cast.

Mauvaise Pioche, which has just started shooting in Belgium. The drama, consisting of 10 episodes of 30 minutes each, follows the fate of two men involved in a criminal conspiracy after finding a misplaced mobile phone near a car accident.

Adapted from The Wrong Mans, which starred Mathew Baynton and James Corden, Mauvaise Pioche will undoubtedly rely on the comic timing of its two actors. Vincent Dedienne will play Vincent, a man deemed "shy, reasonable and level-headed" who has just been dumped by his girlfriend (Fanny Sidney), who is also his boss. François Damiens will play Alban, an "impulsive and endearing" 45-year-old man who still lives with his mother (Anne Benoît).

The cast is completed by Anne Azoulay (Le bureau des légendes), Laurent Capelluto (Les revenants), Peter Van Den Begin and Alexandre Trocki, who appeared in Paris police 1900. The series is co-written by Chloé Marçais (Les Bracelets rouges) and Fred Scotlande. He will also direct all the episodes. The series is scheduled for release in 2022.