ALL OF US, a film directed by Willem Wallyn 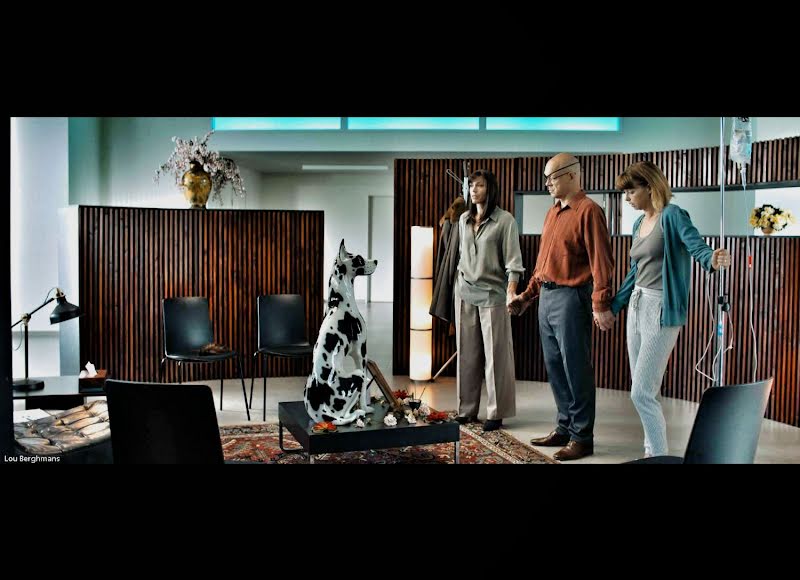 "All of us" is Willem Wallyn's second film, after his debut "Film 1" in 1999. The director is also known for his political fiction series "The 16" on Belgian public broadcast (Canvas)

Have a look @ pics ALL OF US