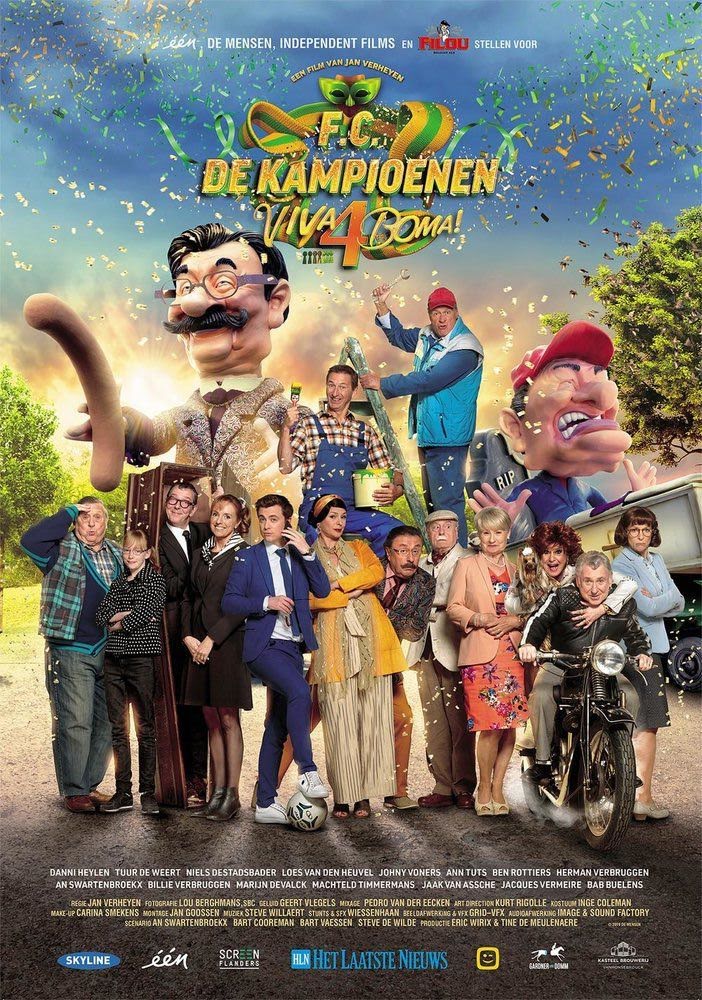 On February 22, the story and logo were announced by Independent Films. Skyline Entertainment launched the teaser and movie poster on June 27, 2019. A new single by Niels Destadsbader and the carnival hit by Loes Van den Heuvel will be released later this fall.