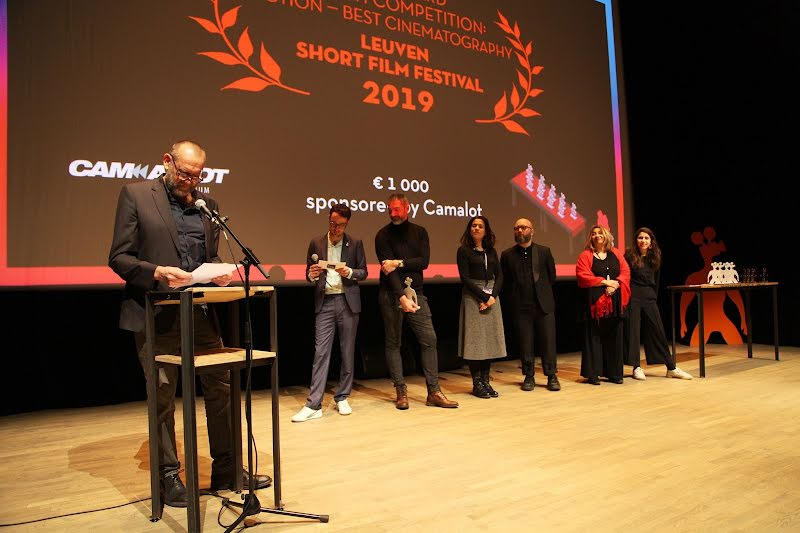 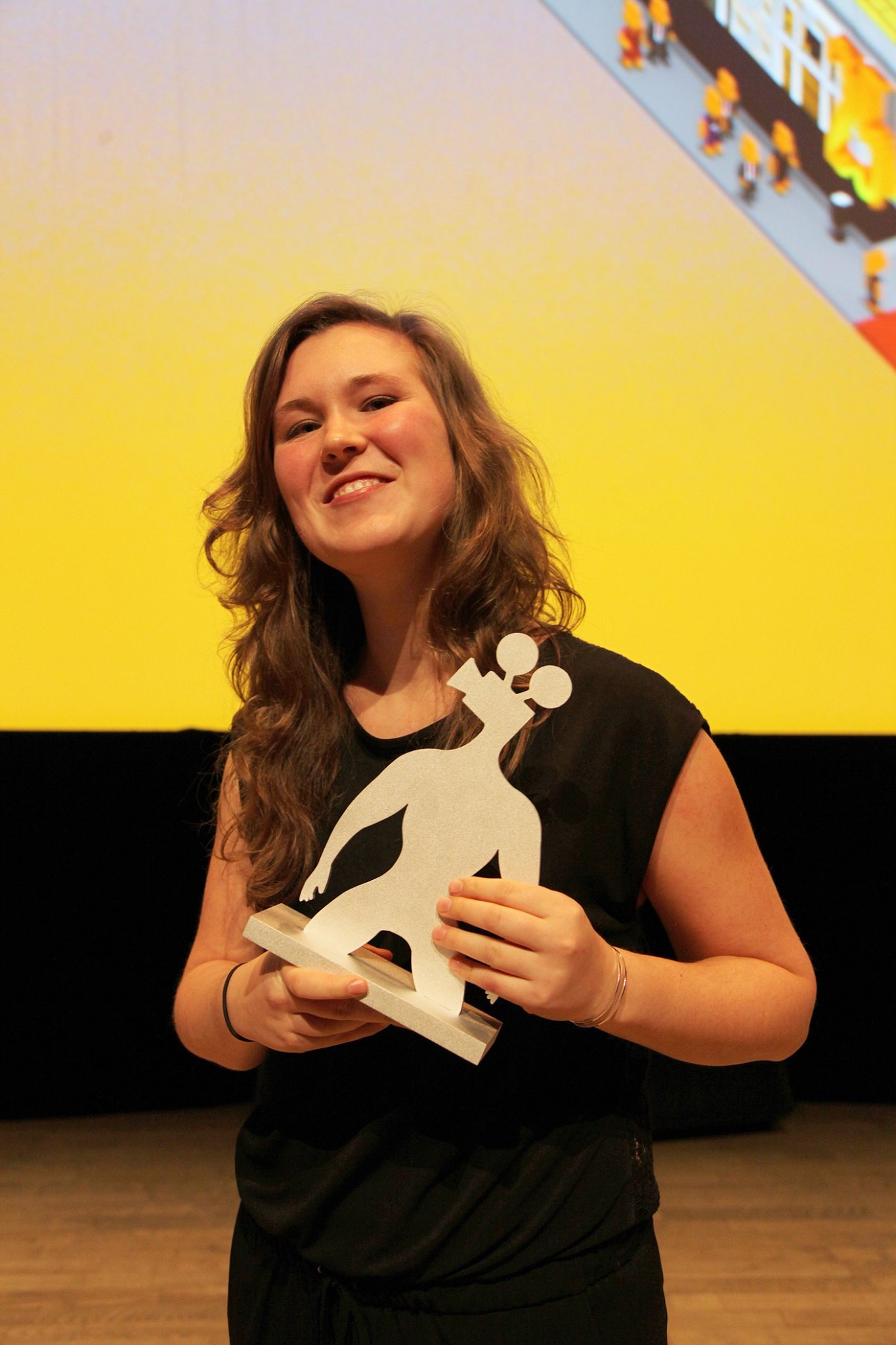 The price for the Best Cinematography was awarded  for the first time at the festival. Director of Photography Maxime Lahousse receives this new prize for her sophisticated cinematography of the film Nesting by Alex Verhaest. 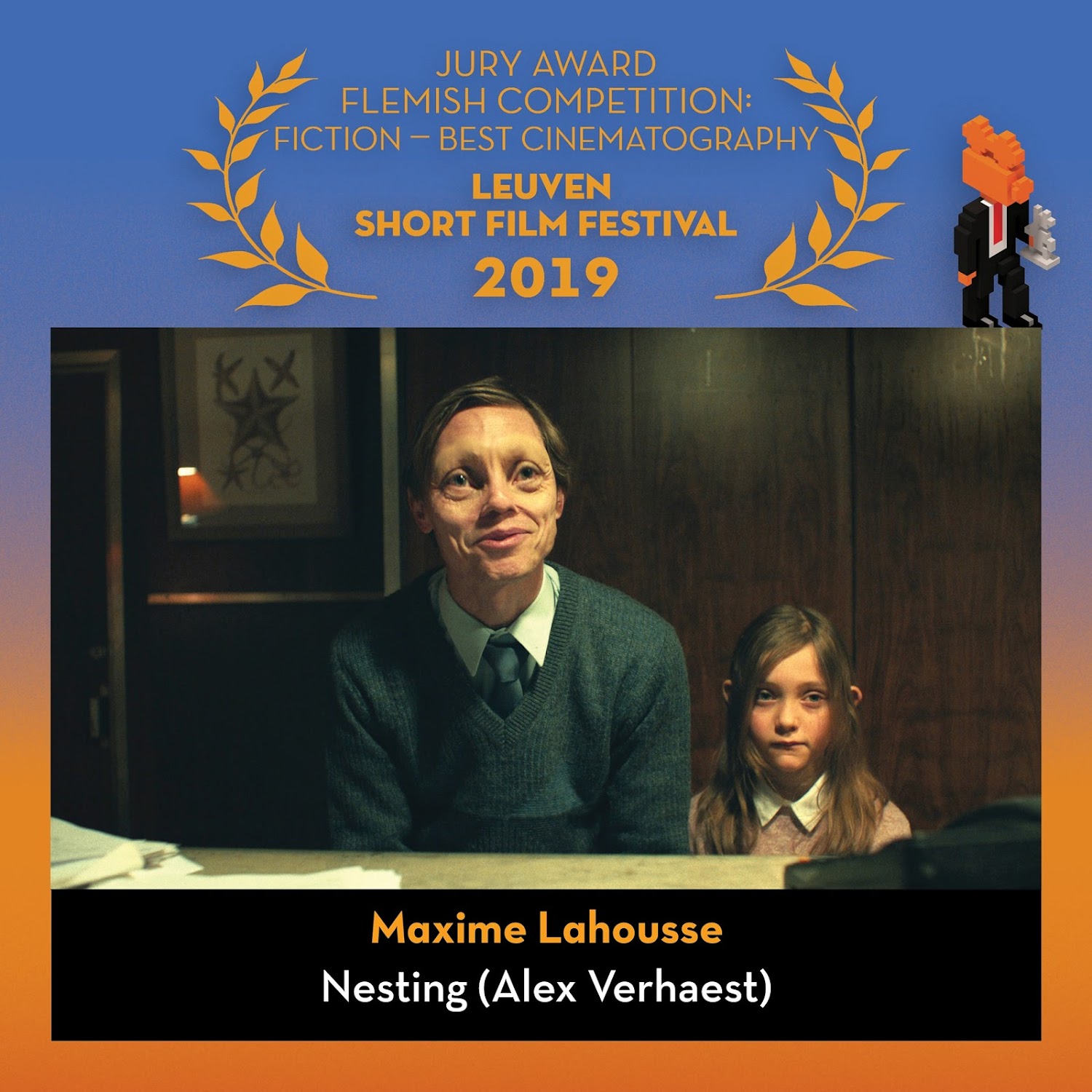 Motivation of the jury

The sophisticated cinematography of NESTING is entirely at the service of the narration of the script.
The "framing" of the scenes are actually so unobtrusively well executed that they unnoticed lift the short film to a higher level.
The cinematographer also uses a sophisticated, sober, color palette that accentuates the atmosphere of grimness and excitement, but at the same time radiates something sensual and beautiful. This as a result of the continuity used in light and framework supported by a correct technical interpretation. It gets in the craftsmanship of someone who has mastered the subject of cinematography both technically and artistically.

At the closing ceremony of the 25th edition of Short Film Festival Leuven, 18 prizes were awarded this year. This year, a striking number of student works were awarded prizes in the Flemish competition.