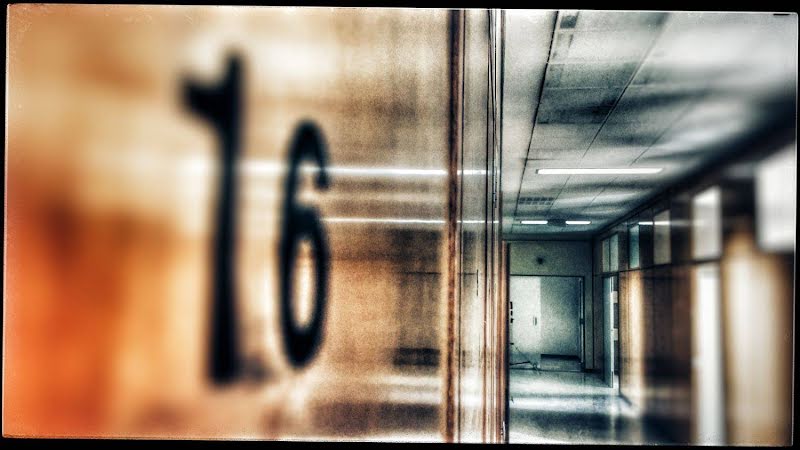 “Political firecrackers? We're going to need something heavier in the Wetstraat. A budget Dresden"