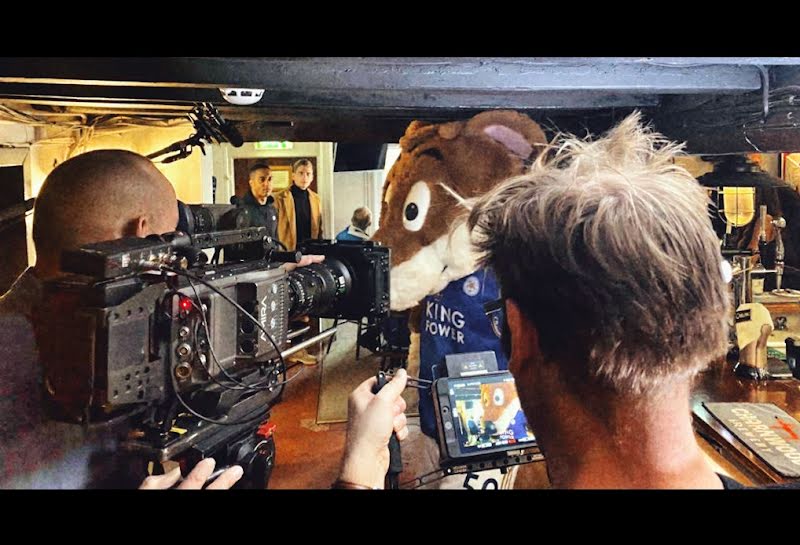 This year, Sporza supports everyone who is setting up a campaign for De Warmste Week. They do this by helping with the media campaign of their promotion.

Are you organizing a promotion for the Warmest Week? Then take advantage of the promotional videos that Sporza made for you together with Nina Derwael, the Belgian Cats, Youri Tielemans and Dennis Praet. Maybe they will visit you at the end of December.

Sporza offer every promotional person personalized promotional videos with some top athletes in the lead. There are films with Nina Derwael and her gymnastics team, the Belgian Cats and Red Devils Dennis Praet and Youri Tielemans.