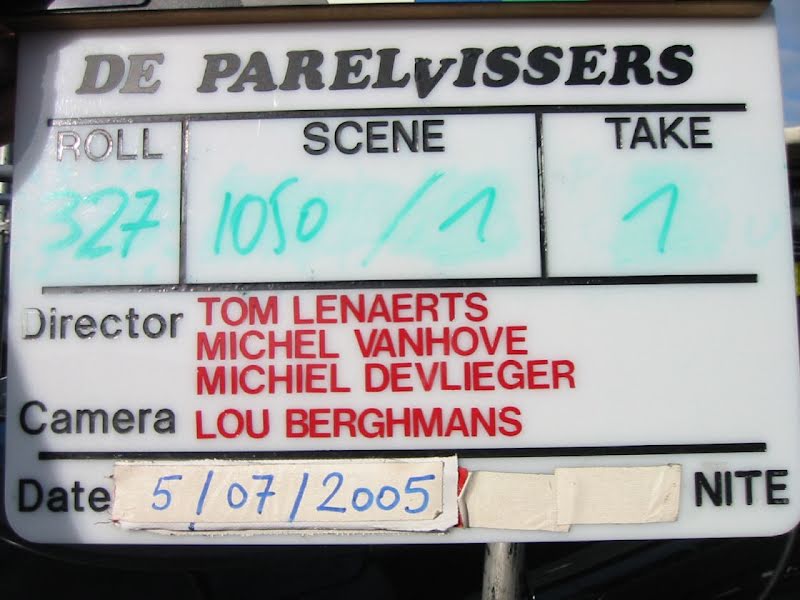 De PARELVISSERS is the title of a fiction series by Tom Lenaerts, Michiel Devlieger and Michel Vanhove. The series is produced by the production company Woestijnvis with, among others, Tom Dewispelaere, Tom Van Dyck and Marc Van Eeghem.

The story is about a reunion of some friends who look back on the rise and fall of their production house De Parelvissers, named after the opera Les pêcheurs de perles by Georges Bizet. From February 26, 2006, this six-part series was broadcast on One.

The series was awarded the Humo's Prize of the Viewer in 2006.