Announcement for a new documentary project in 2022 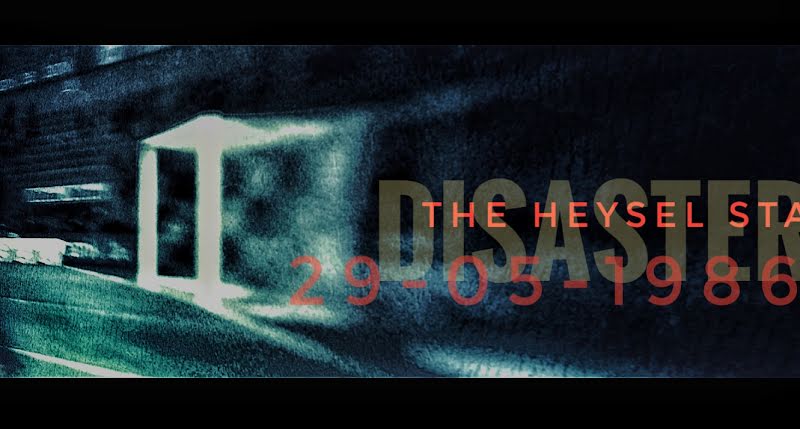 Heysel 1985 - Block Z' tells the story of one of the biggest scars in Belgian history. On 29 May 1985, a big football party between Juventus and Liverpool at Heysel Stadium degenerated into a full-blown battle between English hooligans and Italian supporters.

Nine people died, hundreds were injured and millions of television viewers witnessed the evening 'live' in bewilderment. A disaster whose aftermath lasted for years. In the new international documentary series 'Heisel 1985 - Block Z', VTM and Jan Verheyen tell the story of one of the biggest scars in Belgian history. The series is currently in pre-production and will be filmed in the spring of 2022 on locations in various European countries. The broadcast will follow in the autumn of 2022 on VTM.

"'Heizel 1985 - Block Z' is an ambitious six-part documentary series that puts the final and complete puzzle of how things could have come to this point, what went wrong that fateful night and who was ultimately convicted for it," says Jan Verheyen, who is directing. "The scenario is based on the book 'Heysel - une tragédie européenne' by Jean-Philippe Leclaire, the deputy editor of the iconic French sports newspaper L'Equipe. Based on dozens of testimonies, often from people who have never spoken before, and archive footage from many countries, we bring the Heysel drama to life in the series. "Experienced team puts its shoulders to the wheel with 'Heysel 1985 - Block Z'.

Heysel 1985 - Block Z' is produced by Geneviève Lemal and Scope Pictures, a Brussels-based Belgian (co-)production company with a track record of 200 films and good for 18 Cannes selections, 111 César nominations, and 4 Oscar nominations. Recently, they were (co-)producers of a.o. 'Annette', 'Eté 85', 'Cheyenne et Lola', 'Grâce à Dieu', 'Bergman island' and the series 'Heirs of the night'. Co-producers are Palomar (I), Fédération (F) and Max Rockatansky Publishing (VL). The series is supported by Wallimage and the VAF/Mediafonds of Flemish Minister of Media Benjamin Dalle.

Heizel 1985 - Block Z' will be broadcast in the autumn of 2022 on VTM and will also be broadcast by RTL and RAI, among others.