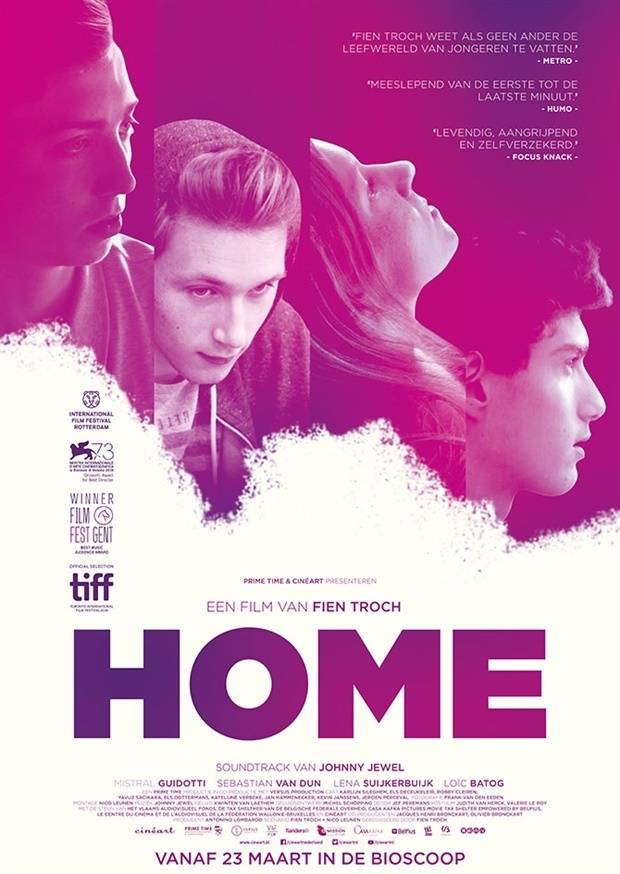 @work behind the scenes of CHARLATAN, a documentary about Belgian musician ARNO & directed by Dominique Deruddere. Produced by Borgerhoff &|Lambrigts for CANVAS (VRT)

"Showreel 2020" of The Belgian Society of Cinematographers (SBC)

Every year, the International Short Film Festival Leuven, founded in 1995, presents a selection of short films - fiction and animation, documentaries as well as non-narrative films.

Member of the jury of the THE IMAGO INTERNATIONAL AWARDS

Joining the board of directors of the Flemish audiovisual fund (VAF)

Joining the general meeting and the board of directors of the Flemish audiovisual fund (VAF) as one of the four new independed members.

Elected als co-chairman of the Belgian Society of Cinematographers (SBC)

BIG WEEKEND FOR CINEMATOGRAPHERS IN BRUSSELS